You asked to stop there for a can of coke, you needed to piss
and the tank was empty so I pulled in. I stood by the bowser
pumping gas to fuel dreams set on fire years before and you
said to the attendant that you'd been short changed.

If only you knew the truth in that.

The tyres were near-bald and paint job robbed by rust and we
were there ten metres apart, sliding doors between us and I
was standing watching your mouth move.

You were telling the attendant that there were not enough
coins—the change was wrong—and you were pleading with
your eyes with one hand in your front pocket looking casual
and honest. 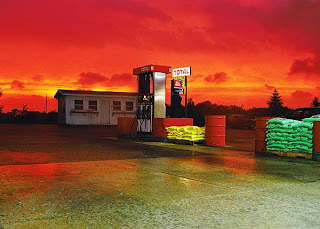 And you looked at me through the glass and back at him and
you picked at lint from your stained pull over.

I watched your mouth.

You were hoping like fuck that he'd give you that two dollar
coin so you could walk through those sliding doors, flip that
piece, lay it on the dash, shove your feet up and feel just a little
richer for all those years we'd spent. 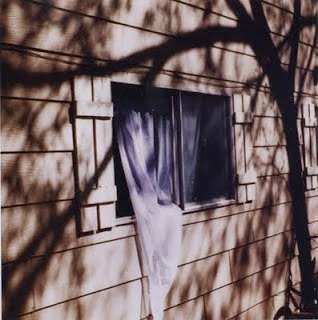