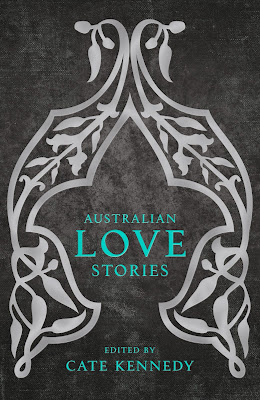 These Bones
Published in Australian Love Stories, 2014. Edited by Cate Kennedy. And also in Bold, 2015. Edited by David Hardy.
Enzo dreams of suplphur-crested cockatoos and red roseallas but it wasn't always this way. Before he arrived in this country the smell of the Mediterranean tinged the edges of his dreams. His twilight imaginings were punctuated by the call of market vendors peddling their produce and by the whiff of the over-ripe tomatoes they’d be selling off at a bargain price on Saturdays. They were the old-familiar sounds of his boyhood. Now it’s the screeching birds and the scent of freshly mown lawn.
On dreamless nights when Enzo stirs he becomes unsure of where he is and stretches out his arm for the glass of water his mother will have left him, but there’s no glass. In the morning when he reaches the bathroom he is often affronted by the man in the mirror—the hair that has vanished in the night, the tone of his skin that is no longer the deep, rich olive it once was, more sallow than golden. 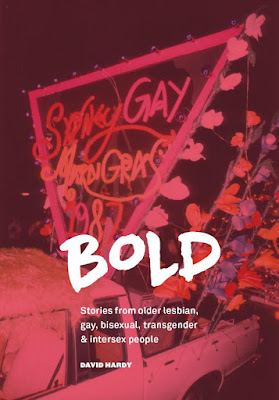 The dark can play tricks of time, but Enzo’s dreams carry him through the night like the ship that brought him to Australia many years before and at dawn, as those dreams linger fug-like, thick and heavy behind his eyes, they remind him of where he lives now. The birds don’t let him down. The rosellas and cockatoos place him back here in his bedroom in Carlton North. Because of them Enzo knows that he is a man, not a boy. He knows that the earth here is not as good for growing, knows the sun warms the heart, yet dries the skin.
It is the Australian birds of his sleepy imaginings with their squawks, caws and tough beaks, that remind him that he is here on Amess Street and that the body beside him is Nev’s.
Read more in Bold or Australian Love Stories. 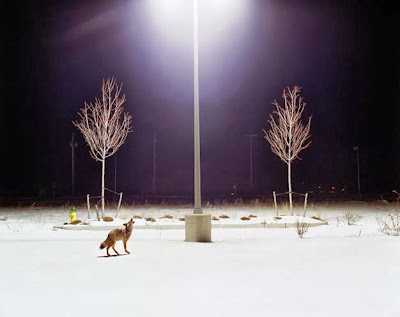 Home
Published in Escape: An Anthology of Australian Stories, 2011. Edited by Bronwyn Mehan.
Home was shortlisted for the Carmel Bird Short Story Award.

Those wolves — no, they were foxes.  I kept calling them wolves because I could never seem to get the name right.  I was scared the first time I heard them howl.  They sounded like crying children. But you explained they were only going through the dustbins searching for scraps.  Before long the noises became familiar and I didn’t hear them any more.

Your toilet flushed differently.  I would marvel at the lever.  The thing was loose, didn’t really work properly, but it didn’t bother me, it was new. For the first two weeks I’d press the top of the cistern in the night forgetting where I was — blindly fumbling for a button to push, knocking over your shampoo, toothbrush and random objects gathered on top, a convenient shelf in a small space. In my sleepy fug I was somewhere else, somewhere warm, somewhere where bathrooms were without levers and oil heaters and such. In the dark, if it were not for that lever, I might have been at home: your townhouse heated, warm like any Australian summer night, I might have crawled back into your bed thinking myself home, none the wiser. If it were not for the lever I might have padded back to your room though unfamiliar doorways, a map of my own in my mind. But there was the lever: the constant fumbling for the familiar. In the dark was the smell of your shampoo — paw-paw and coconut. That tropical scent seemed so far removed from the cold bathroom tiles and your musty feather duvet. Far from home. In your mismatched bedding there was the scent of your coconut head. Coconut wrapped in cheap haberdashery.
Continue reading 'Home'